This blog post was originally posted on the Pluralsight Tech Blog

I recently gave a presentation titled “What I Learned About Software Development from Origami”. Originally it was just going to be a fun way to combine two seemingly unrelated interests of mine. But I ended up getting a valuable learning out of it.

I shared a lot of pictures of origami, but the image below ended up being key to the presentation. 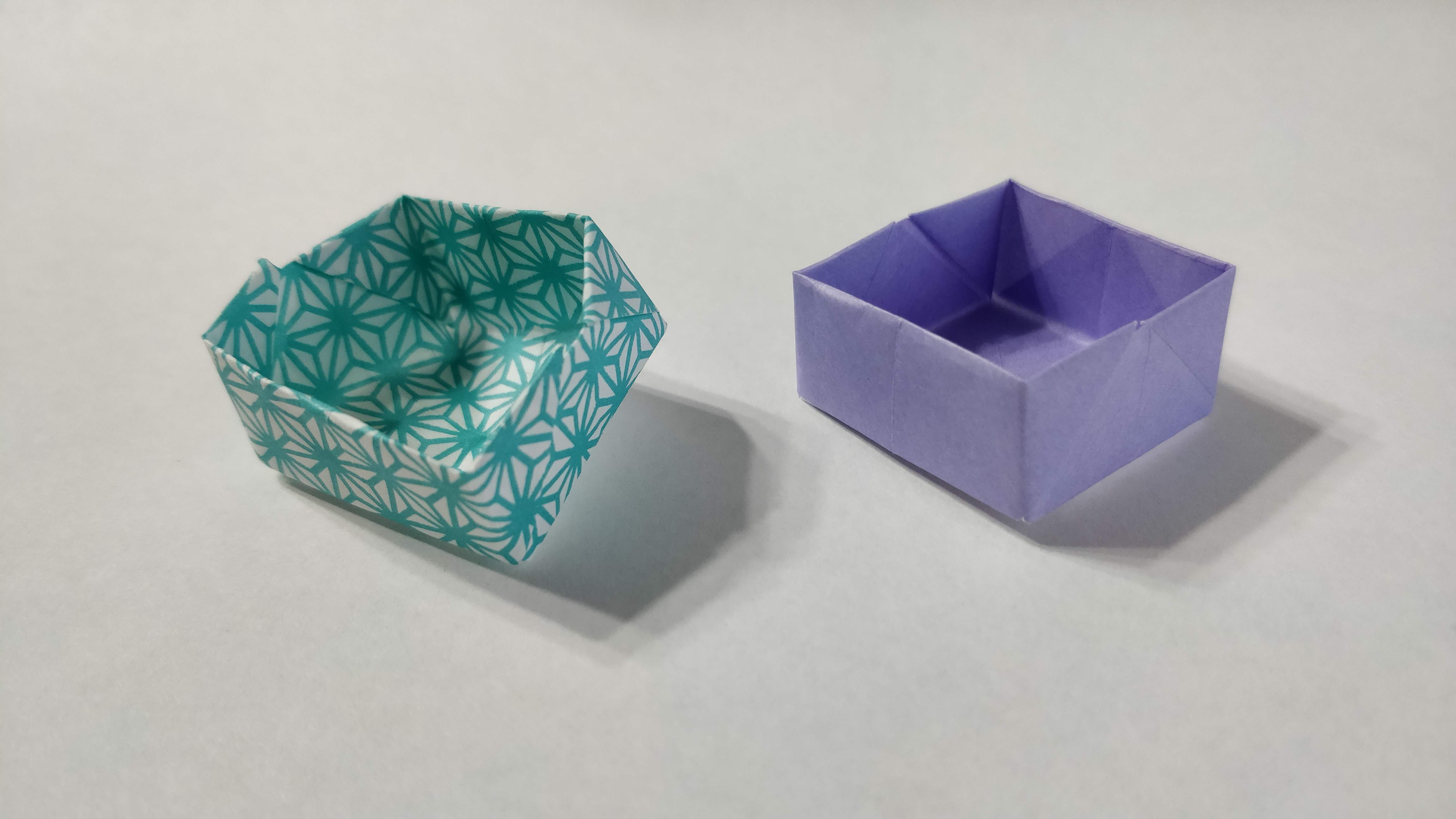 But how the folds in origami are made can have more impact than just how the resulting origami model looks. Let’s look at another image. 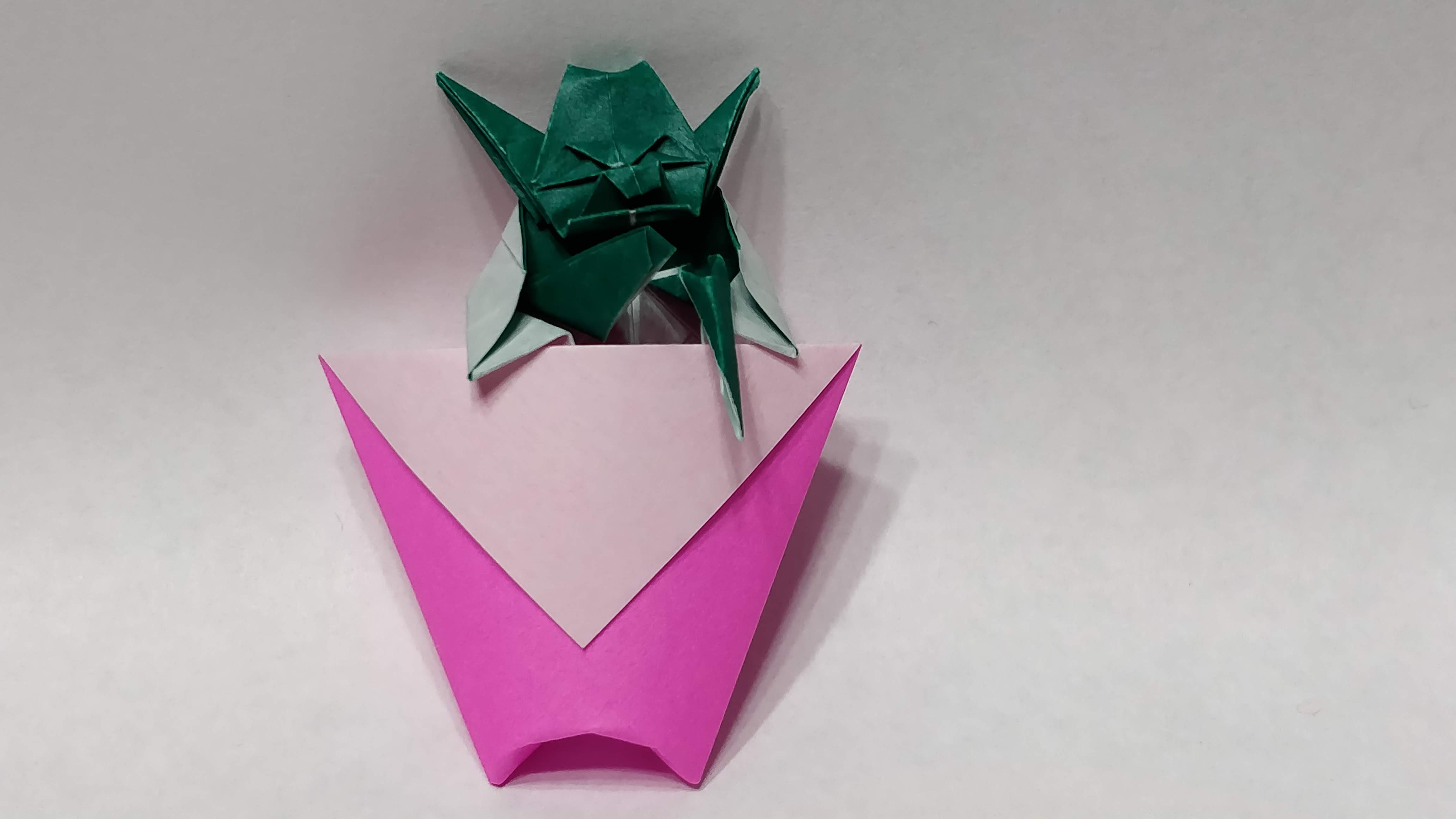 Another one of the images I shared was an example of what happens when your folds aren’t of high quality. When I was folding the model to take a picture of it, it was actually one of the most challenging models I made for the entire presentation. Why? Because I don’t practice doing origami folds poorly. I only practice doing them well. So doing the folds poorly was a challenge.

What About Software Development?

What do I mean when I say “how we make software”? I mean things like:

The exact list of what practices define the “how” in how we write software is certainly up for debate. But I would argue that like with origami, the “how” not only impacts the quality of the end result, but also impacts what end results we can achieve.

The Global Day of Coderetreat is coming up soon. If you’re not familiar with the idea of a coderetreat, this description from coderetreat.org may help.

Coderetreat is a day-long, intensive practice event, focusing on the fundamentals of software development and design. By providing developers the opportunity to take part in focused practice, away from the pressures of ‘getting things done’, the coderetreat format has proven itself to be a highly effective means of skill improvement. Practicing the basic principles of modular and object-oriented design, developers can improve their ability to write code that minimizes the cost of change over time.

You may have noticed the word “practice” or “practicing” occurs in every sentence in that description. That seems to suggest that the idea of practice is important in a coderetreat. What kinds of things do people practice during Global Day of Coderetreat? They practice things like TDD, pairing and writing clean code. The goal of Global Day of Coderetreat is specifically to practice the “how” of software development.

Master Yoda was right. Wars do not make one great. But practice might.